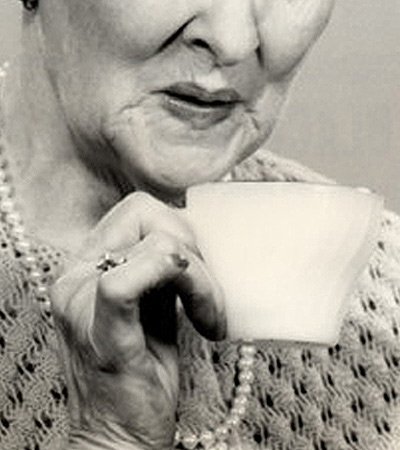 St Jack & The Dragon is a delightfully touching comedy, set in Oxford in the late 1950’s.

The famous author, C.S. Lewis (Jack to his friends), lives with his brother Warnie in a village just outside of Oxford. The house is run by Mrs Moore who is Jack’s adopted mother and always seems to have the house in uproar.  That’s why Warnie refers to her as The Dragon!